Biden: ‘I Never Said SC Was My Firewall’

below h/t Dianny at Patriot Retort

I think there’s a 50/50 chance that Donald Trump looks at debating me and doesn’t even show up. He ain’t that brave. pic.twitter.com/5lGRZitTQw 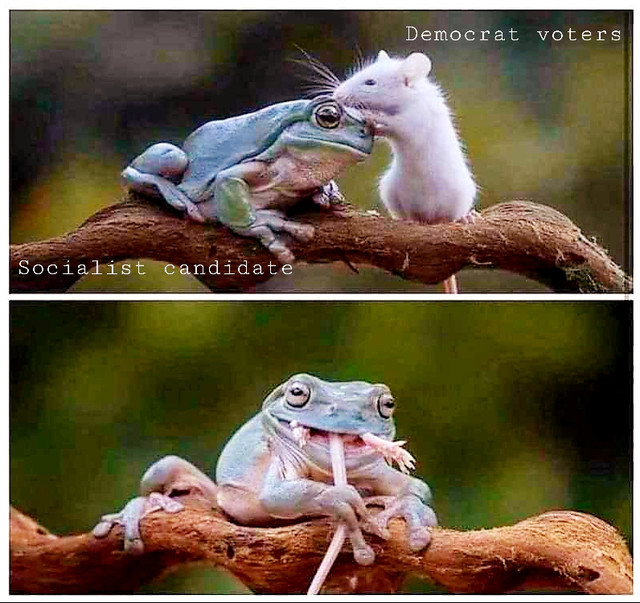