Top video is not video (just a picture of the late, great, much-missed Mr. Goodman when he was young, hirsute, and a tad chunky). I heard Steve’s version of this before I ever heard Prine’s.

Second video is the song’s writer John Prine, live. According to this article, if I read aright, this performance was in the Autumn of 2019. He got old, voice not what it was.

So, I’ve included a third not-video of John Prine, with the distinctive voice I remember. If you’re not tired of the song by then. 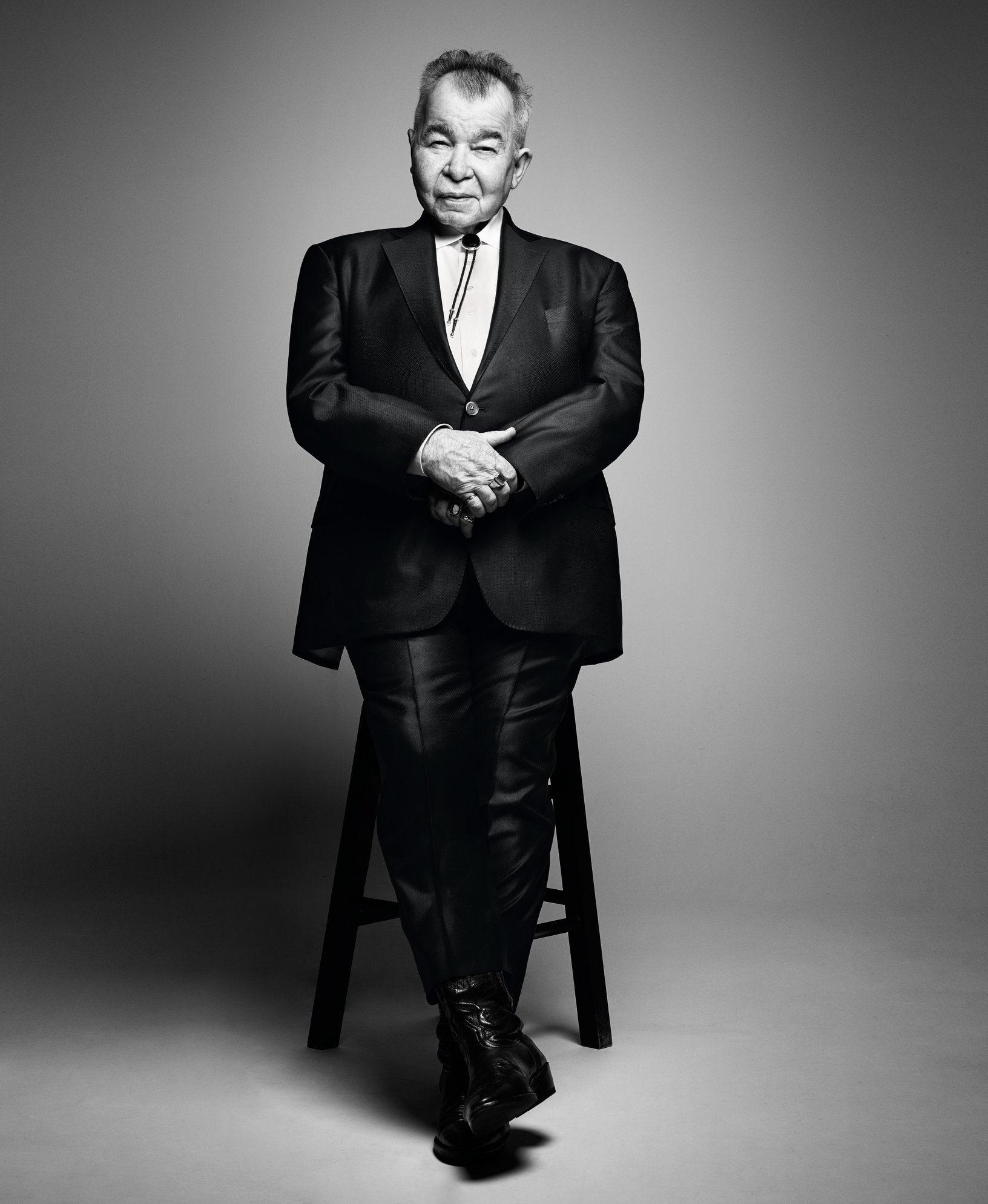