A nice nostalgic video for Beatles fans. And a great George Harrison song.

Lately, I’ve found myself singing this while strolling, unmasked, through the store.

These young fellers are pretty good. With a little practice, they could be something someday.

“Surfin’ Bird” is a song performed by American surf rock band the Trashmen, containing the repetitive lyric “the bird is the word”. It has been covered many times. It is a combination of two R&B hits by the Rivingtons: “Papa-Oom-Mow-Mow” and “The Bird’s the Word”.

The song was released as a single in 1963 and reached No. 4 on the Billboard Hot 100. The Trashmen also recorded an album named after the track, released two months later. 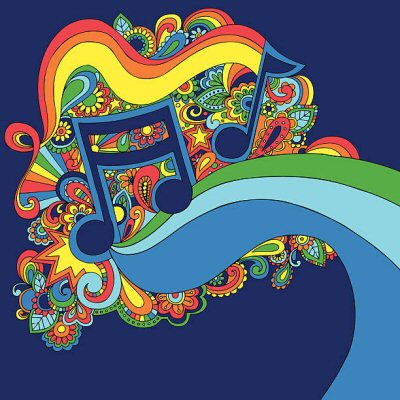 So, if you’re going to lip-synch your big hit, double down on it!