…On this day in 1939 The Wizard of Oz premiered at Grauman’s Chinese Theater in Los Angeles, California.

So… on this day in 1939 little children were terrified by flying monkeys for the first time.

Nowadays we elect them to Congress.

CinemaSins did the Wizard of Oz. It’s pretty funny….

As we roll toward the big, important 2020 election, here’s a thoughful reflection on the previous Presidential race, from before Trump was even inaugurated.

Below the fold: The bit upon which the above was based. fold?

END_OF_DOCUMENT_TOKEN_TO_BE_REPLACED

Somebody went to the trouble to put this together, I figure the least I can do is pass it along in case anyone found it interesting.
Djazia Doren – Aug 24, 2012 – 3:07
h/t BifBewalski on A♠

Because we can always use a dose of wry Fields humor. Or is that rye?

[From “Kovacs Corner” on YouTube.com] – William Claude Dukenfield, known professionally as W.C. Fields, with his bizarre and iconoclastic sense of humor, certainly influenced Ernie Kovacs. It had been written that when Fields delivered the story outline of this 1941 film, “Never Give a Sucker an Even Break”, the suits at Universal Studios thought the film was so surreal that they recut and reshot parts of it. After which they quietly released the film to movie theaters and Fields from his contract. This sketch, featuring character actress Jody Gilbert, gives a new meaning to the term “customer service”. 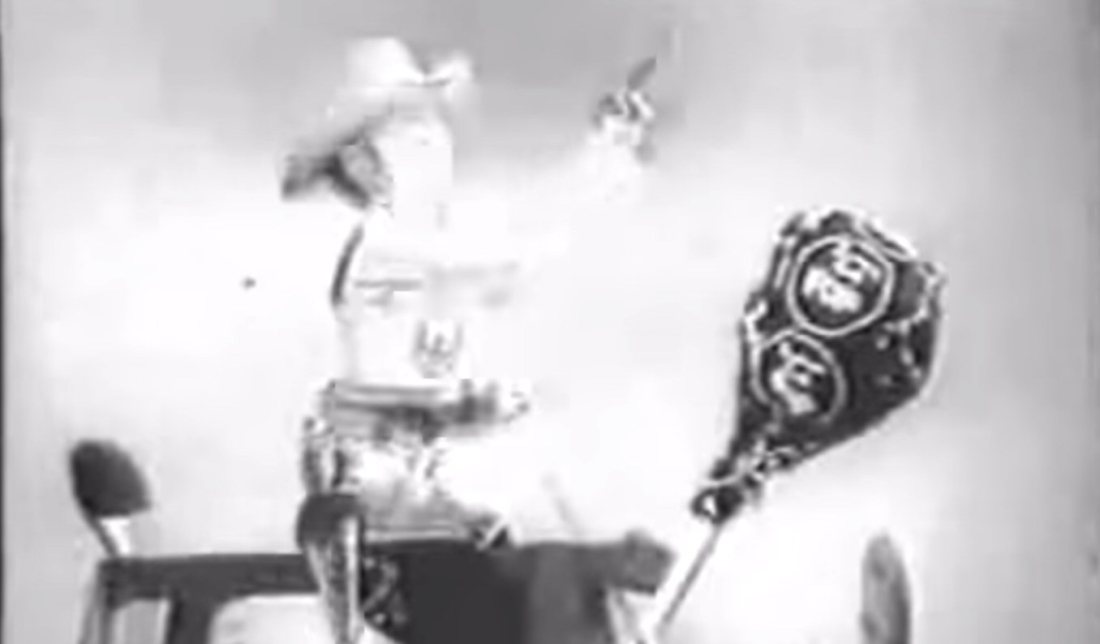 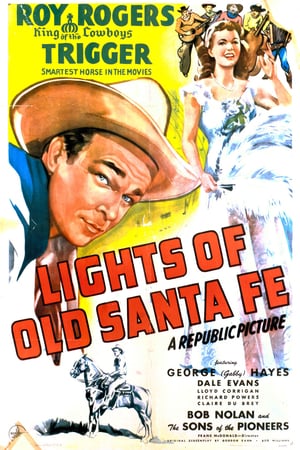 The Singing Cowboy sings a song about his horse. Classic.

IMDb: Lights of Old Santa Fe (1944)
Rival rodeos are operated by good guy Gabby and bad guy Richard Powers. Dale is trying to choose between them, aided ultimately by Roy and the Sons of the Pioneers (who are radio singers).